Tickets are free    All performances are digital

Reservations can be made at: ULTB Box Office 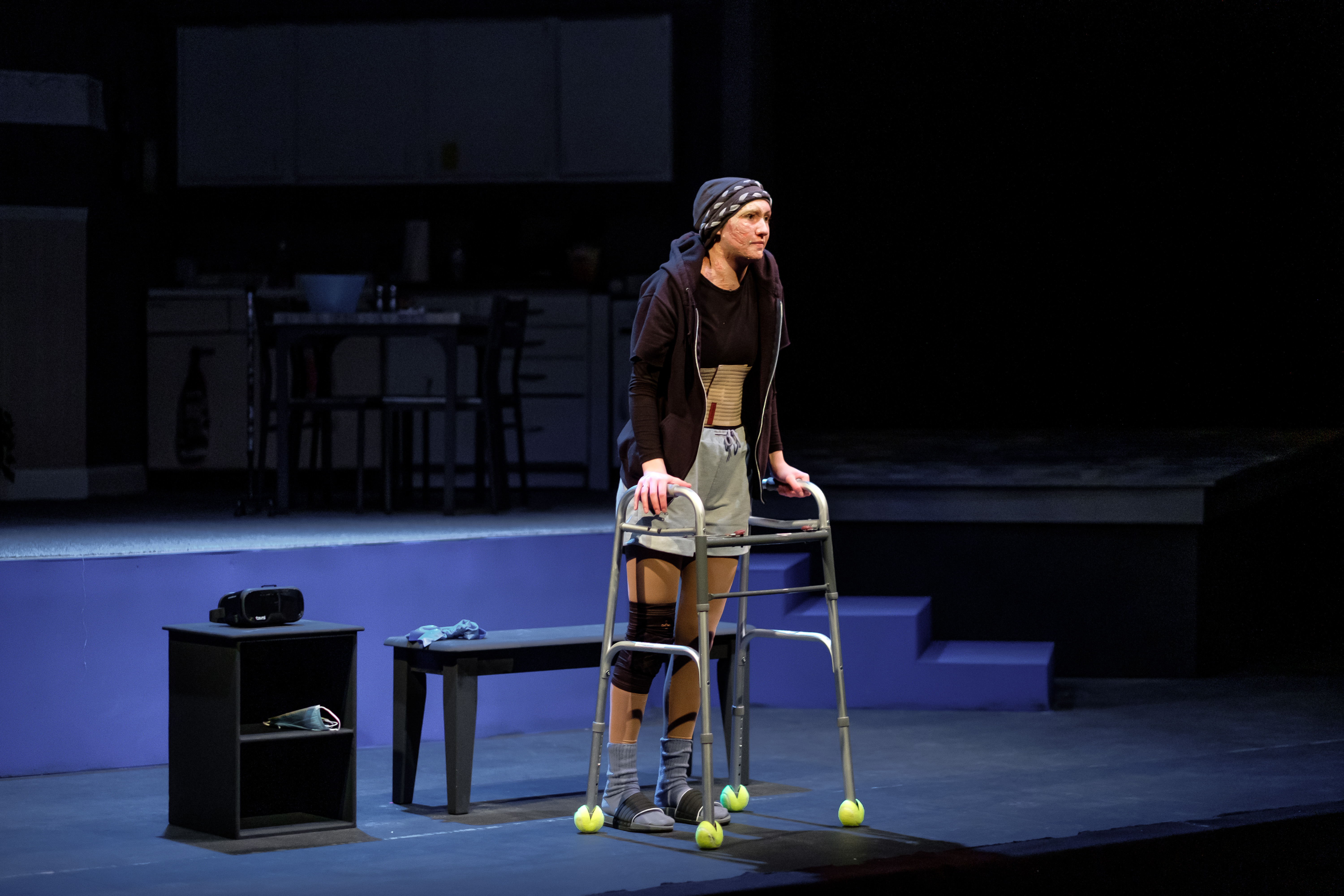 Ugly Lies the Bone by Lindsey Ferrentino is presented by a partnership between Great Plains Theatre Commons and Creighton University’s Theatre Program. This play was developed as part of the 2014 GPTC PlayLabs

Newly discharged soldier Jess has finally returned to her Florida hometown. She brings with her not only vivid memories of Afghanistan, but painful burns that have left her physically and emotionally scarred. Jess soon realizes that things at home have changed even more than she has. Through the use of virtual reality video game therapy, she builds a breathtaking new world where she can escape her pain. As Jess advances farther in the game, she begins to restore her relationships, her life, and, slowly, herself.

Reservations can be made at: ULTB Box Office 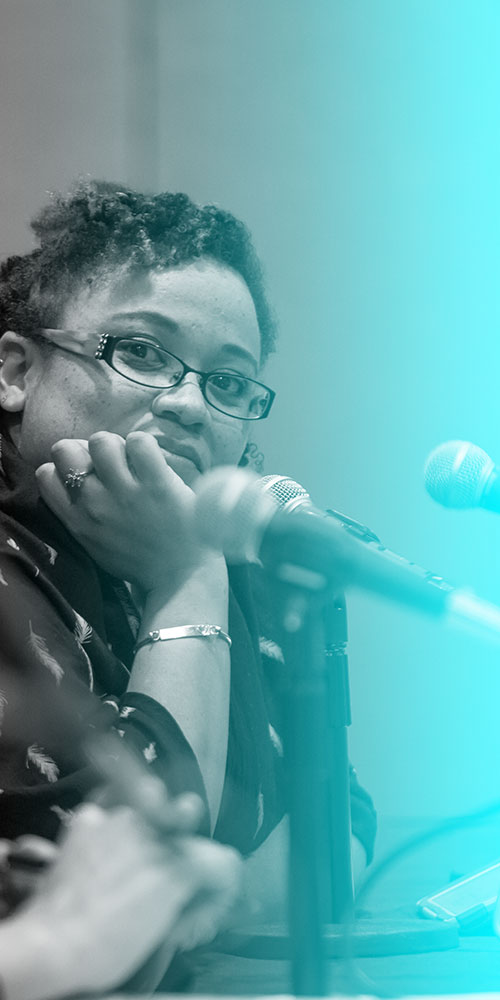 All performance venues are ADA compliant for accessibility.  For any accessibility questions or needs please contact us at 402-370-8259.  Thank you.

PlayFest is supported in part by an award from the National Endowment for the Arts.  To find out more about how NEA grants impact individuals and communities, visit arts.gov.