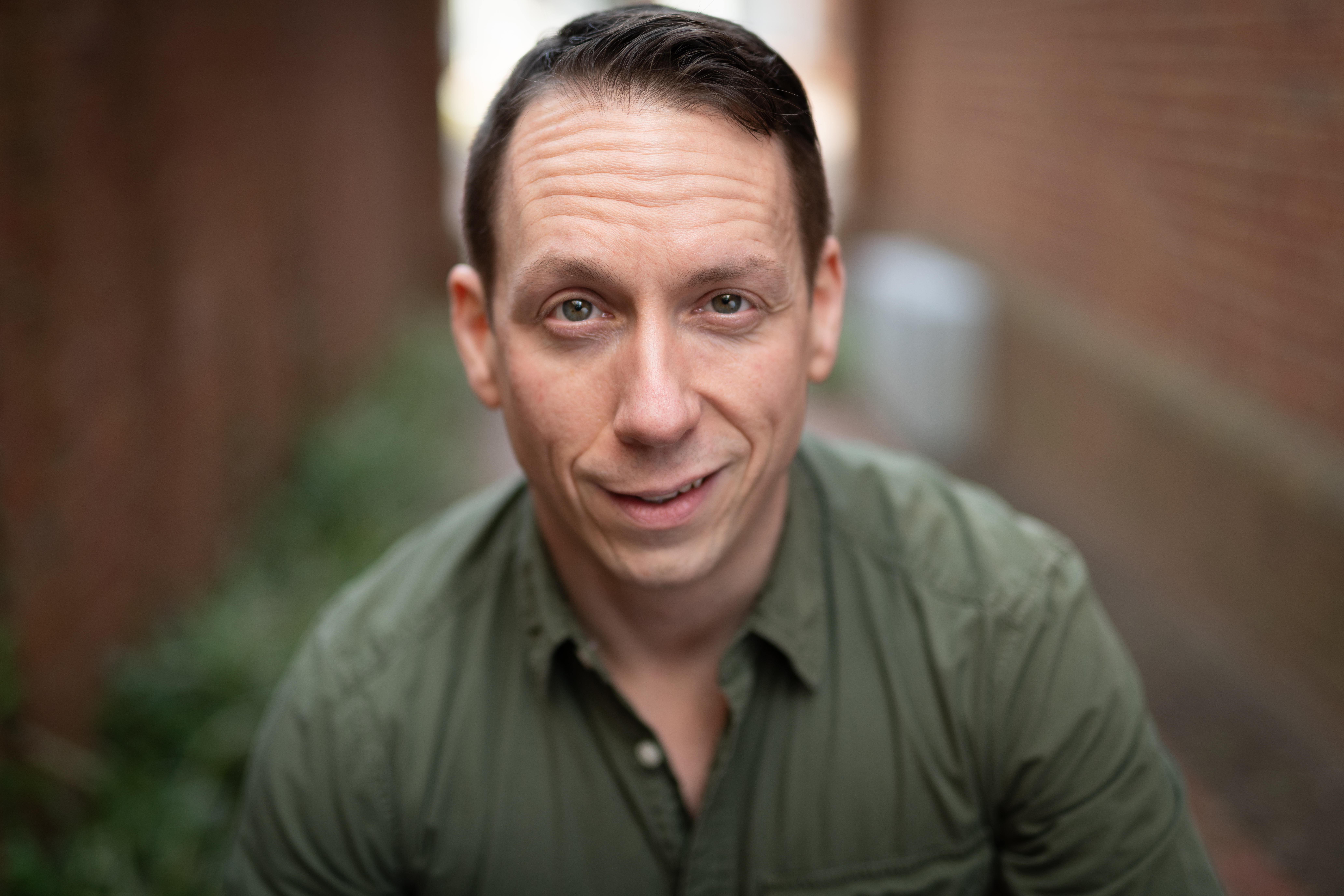 Steven Strafford is the author and performer of the award-winning solo show, Methtacular! which he has performed across the country. Methtacular! was filmed at Steppenwolf Theatre in 2019. His play Small Jokes About Monsters won the 2016 New American Voices and was a semi-finalist for The O’Neill. Small Jokes About Monsters received productions in Chicago, Houston (nominated, Outstanding New Play) and Sioux City. In 2022, it won the Ready to Publish award and will be licensed and published by StageRights. His play Greater Illinois was a finalist for the Jackie Demaline New Play Award and a semi-finalist at The O’Neill.