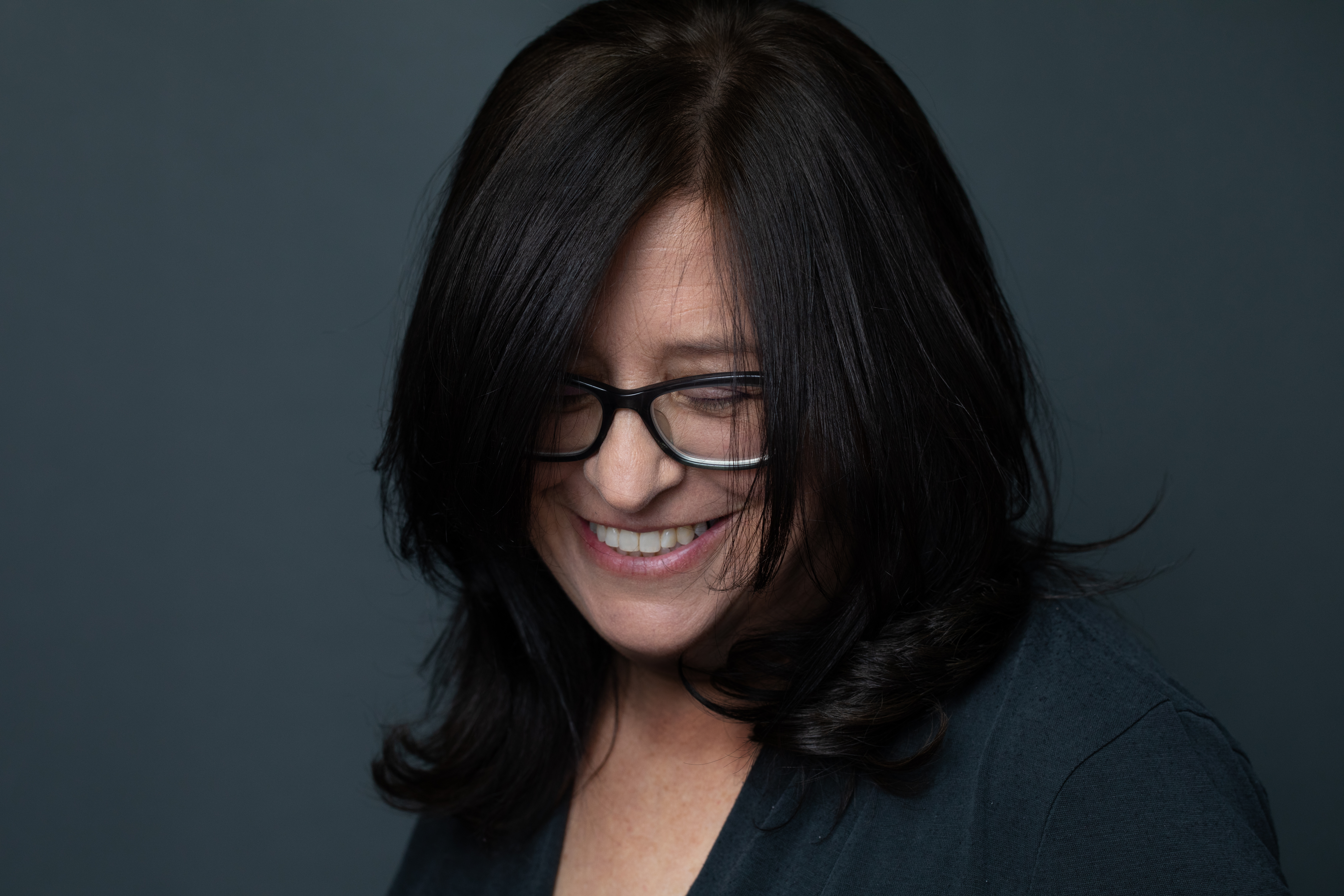 Jennifer Maisel’s plays produced nationally and internationally: EIGHT NIGHTS, THE LAST SEDER, OUT OF ORBIT, THERE OR HERE and @thespeedofJake. THE LAST SEDER premiered off-Broadway with Gaby Hoffmann and Greg Mullavey and the critically acclaimed EIGHT NIGHTS was nominated for nine Ovation Awards, winning for Best Playwriting and Actress. Honored by PEN West, The Kennedy Center, the Woodward/Newman Award for Drama and The Kilroy List, Jennifer was tapped for the Humanitas PlayLA workshop, where she wrote BETTER, and the Travis Bogard Residency at Eugene O’Neill’s Tao House, where she wrote YELLOW WALLPAPER 2.0 2020. She also writes for film and television. JenniferMaisel.com.