The 2021 Day by Day Conference Schedule

Jaclyn Backhaus
Snack and Hacks: Looking for ways to jostle and replenish your process?
Jaclyn looks to the alchemical, the excavational, the mathematical and the
extraterrestrial as she leads you through a series of small exercises and
freewrites with the intention to uncover, dust off, and open new portals in
your work.

Eliza Bent
Improv for Writers: Together we will explore chance, improv, and aleatory
techniques across disciplines to serve, surprise, and disrupt even the most
veteran of writers…

Kia Corthron
Getting Unstuck: Do you feel stuck on the play you’re currently working on?
Or did you get stuck on a former piece and finally, in frustration, put it aside?
This workshop will help get you out of creative gridlock, allowing you to open
up your play via new, unexplored territory.

Michael John Garcés
Community-Engaged Theater: Cornerstone Theater Company’s Artistic
Director, Michael John Garcés, will share some of the strategies and exercises
the company uses to create unique and meaningful works of theater with a
wide range of communities and populations.

A family stuck in a horrifying cycle of perpetual mourning throws a party for a
dead teenage girl, on what would have been her 30th birthday. When the girl’s
former high school sweetheart arrives and drops a major bombshell, the night
descends into chaos and forces them to contend with deeply held trauma and
disturbing secrets. SHRINES is a play about blurred boundaries, Facebook, and
the way we grieve now.

3:30PM-6:15PM
What Happened While Hero Was Dead
by Meghan Brown
PlayLab and Response Session

After the virtuous Hero of Shakespeare’s Much Ado About Nothing is accused of
committing adultery, another false rumor spreads: the rumor of Hero’s death.
Hidden away in the maid’s quarters, Hero is desperate to clear her name so that
things can return to normal until she realizes that being dead might be the best
thing that could have happened to her life. Featuring fresh takes on some of
Shakespeare’s most iconic characters, What Happened While Hero Was Dead is
a sharp, sexy play about stepping into your power… whether the world around
you is ready or not. 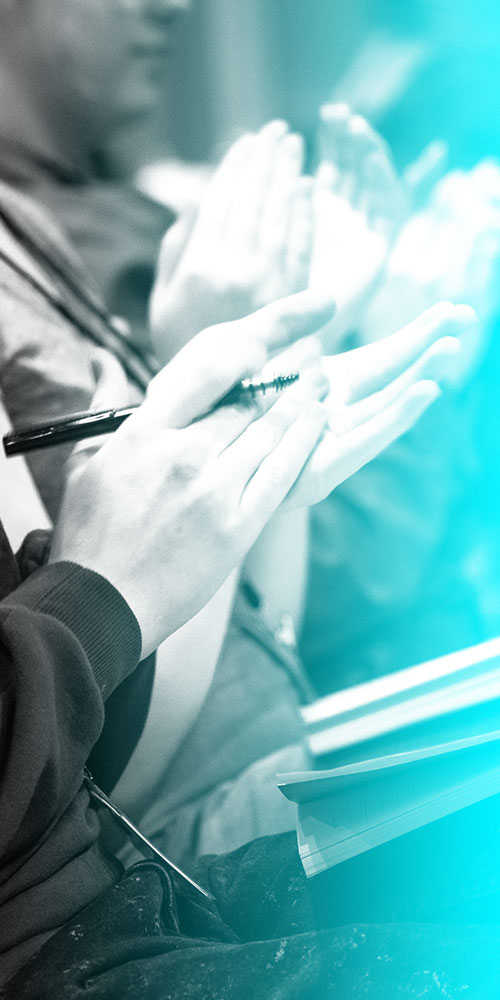