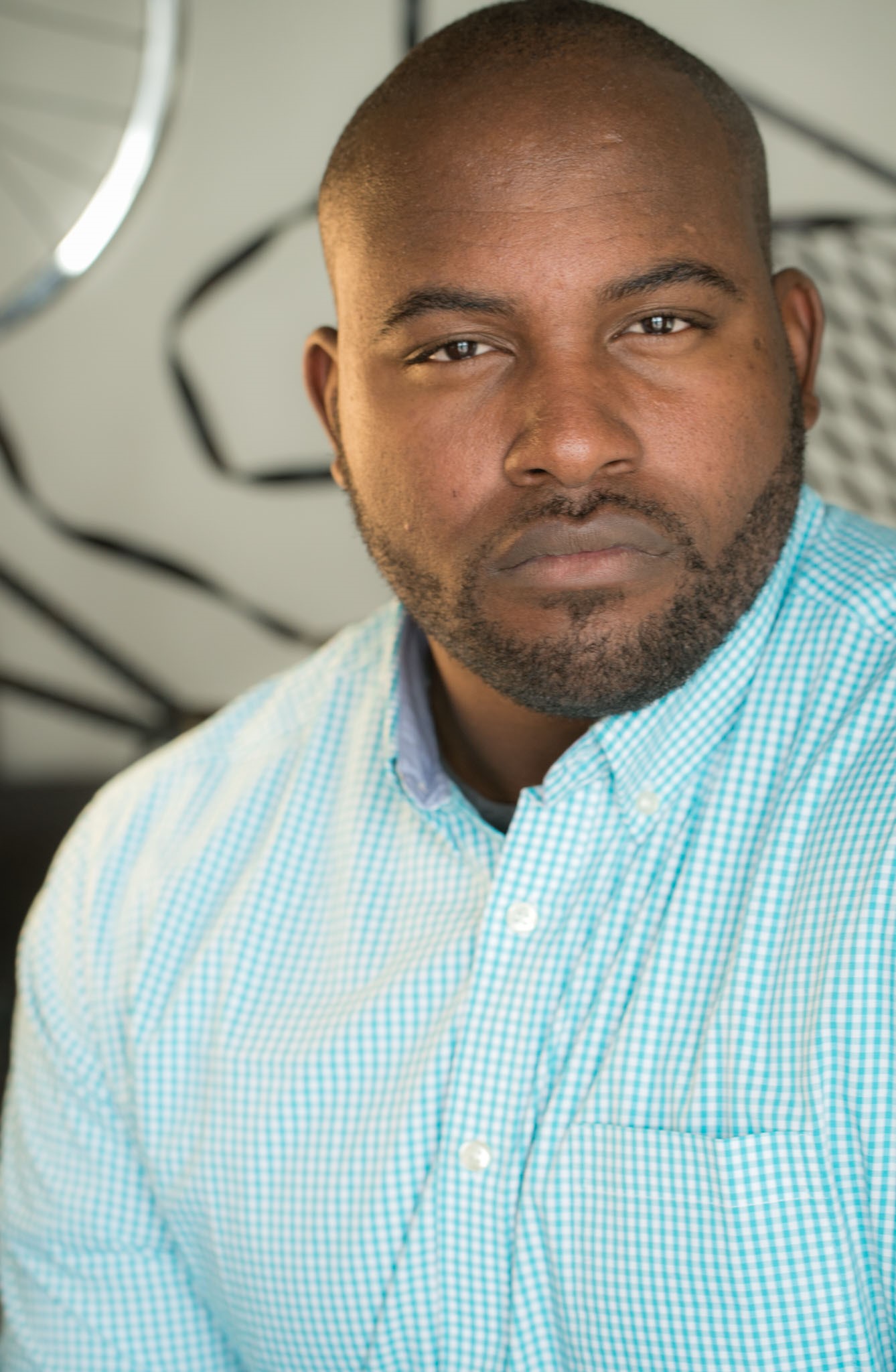 LaDarrion Williams is a Los Angeles based-playwright, filmmaker, author, and screenwriter who writes about the poetics of living in the south as a Black American. His first play, Concrete Rose, a Hurricane Katrina drama, won first place at the Alabama State Thespian Conference. It was also a part of A Noise Within Theatre for their Noise Now Reading Series. His adaptation of the best-selling memoir, Feeding A Monster, was directed by award-winning actor and director Art Evans at the Hudson Theatre in Hollywood, CA. He was a guest writer for Center Theatre Groups’ August Wilson Monologue Competition. His play Black Creek Risin’ was a part of the Great Plains Theatre Conference in Omaha, Nebraska. In September 2019, his play, Coco Queens, was a part of the Sundance Institute’s Playwriting Intensive. The play was also a semi-finalist for the 2020 Eugene O’Neill National Playwriting Conference. In 2021, his Hattie McDaniel-inspired play Boulevard of Bold Dreams was a part of the New Works Festival at the Morgan-Wixson Theatre in Santa Monica, California. LaDarrion is currently a resident playwright/co-creator of The Black Creators Collective where his play UMOJA made its West Coast premiere in January 2022. His award-winning short film Blood at the Root is currently on YouTube and Amazon Prime.