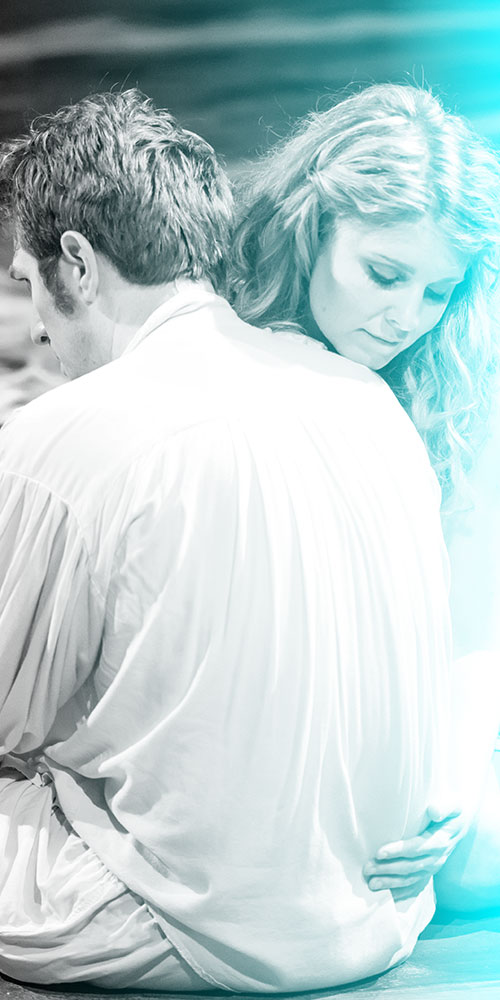 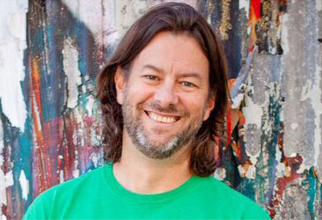 Michael John Garcés…has written two plays for GPTC: south, a full-length play inspired by contemporary stories of South Omana, and the one-act A Parable, presented at the Livestock Exchange Building as part of Neighborhood Tapestries.  He is the artistic director of Cornerstone Theatre Company, a community-engaged ensemble in Los Angeles.  He has directed many productions for Cornerstone including new plays by Naomi Iizuka, Alison Carey, Juliette Carrillo and Lisa Loomer; he is currently working on the upcoming Native Nation by Larissa FastHorse which will be presented by ASU Gammage in Tempe and Phoenix.  He has also written several plays for Cornerstone, including Magic Fruit, The Forked Path, Los Illegals and Consequence.  Michael is a core member of the Living Word Project in San Francisco, where he has developed and directed several works by Marc Bamuthi Joseph including, most recently, /peh-LO-tah/ a futbol freedom suite which is on tour and has been seen at venues across the country including The Brooklyn Academy of Music and The Kennedy Center.  He has directed plays at theatres across the country including South Coast Repertory, Woolly Mammoth, The Guthrie, The Folger Theatre and The Wilma. 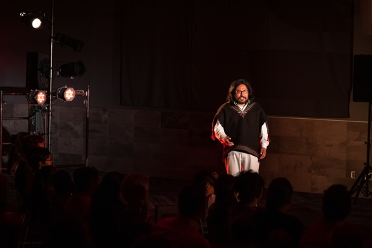 Luis Marcos is Executive Director of Comunidad Maya Pixan Ixim: Reinforcing Our Roots, Living Our Maya Heritage, a Spiritual and Political Authority within the Q’anjob’al Maya Government and Ambassador to the Omaha Nation appointed by the Acateko, Chuj, Popti and Q’anjob’al Maya Government. Furthermore, he is President of Q’anjob’al Maya Parliament in the United States. A strong advocate for the implementation of the United Nations Declaration on the Rights of Indigenous Peoples (UNDRIP), Mr. Marcos facilitates indigenous peoples government to government relationships consistent with articles 3, 4, 5, and 36 of the UNDRIP. His research interest is in the impact of the Doctrine of Discovery and historical trauma on indigenous peoples in order to effectively implement the UNDRIP.

He has co-authored a number of articles on the Maya community’s effort to articulate its presence as a displaced indigenous people in the United States. Under his leadership, CMPI played an important role in the establishment of the government to government relationship between the Q’anjob’al Maya Nation and the Omaha Nation. In addition, Mr. Marcos is member of the Board of Directors of Big Elk Native American Center, a 501 C3 organization of the Native American community in the Omaha urban area. Mr. Marcos was awarded the Voiceless Speak Fund by the Guatemala Human Rights Commission in 2014 and 2015 for his work in the advancement of the UNDRIP.

Reyna Pedro Mateo, life partner of Daniel Pedro Mateo known as Daniel Maya. Daniel Maya was killed by the state of Guatemala due to his activism in defense of Mother Earth and was declared a Maya Hero by the Q’anjob’al Maya Nation. 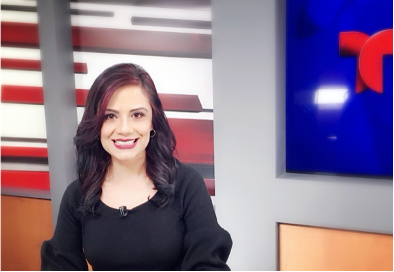 Professional bilingual journalist, broadcaster and photographer with many years of experience in the Latino market in Mexico and United States.

Her studies include a Bachelor of Journalism and a Bachelor of Fine Arts with an endorsement in photography (Mexico). She has her own darkroom, where she makes black and white prints, just like those that allowed her to win a Young Creator Scholarship from The National Fund For Culture and The Arts (FONCA/Mexico), which led her to receive another scholarship and came to study photography in Indiana.

Marina was the first female air talent on Radio Lobo 97.7 FM in 2004, serving as Production Director and hosting her own afternoon show.  She also started anchoring a daily news show (Radio Noticias) more than 2 years ago. She is also the lead anchor of a daily newscast on Telemundo Nebraska for more than one year.  This is the only Spanish language local one in the region.Marina enjoys being the host of Sabor a Omaha a weekly public –affairs television program in Omaha, Nebraska where she is also a senior writer for the bilingual newspaper El Perico. For more than a decade, Marina collaborated with the Nebraska Humane Society in both the educational and field departments and she’s still volunteering to answer the hot line in Spanish. In addition to working in the media, she loves acting in Spanish plays (mostly related to the Mexican culture such as the Day of the Dead celebration) in local venues and has participated with talented directors in the GPTC who have touched on current issues such as the immigration of Hispanic families to this country. One of Marina’s greatest accomplishments while serving the Xalapa Committee of the Omaha Sisters Cities Association was to bring a replica of the colossal Olmec Head, called El Rey, that everyone can admire at the Henry Doorly Zoo! She is also a board member for Great Plains Theatre Commons.

Do NOT follow this link or you will be banned from the site!